Steps to take before automating a process

Steps to take before automating a process

Before any process is automated, there must be done careful process mapping. Although the idea looks trivial and self evident, it is often ignored in vast majority of automation initiatives. As a result, true mapping reveals itself already after implementation. Surprisingly, it often has nothing in common with  original automation plan. This careless attitude to preliminary process study is one of the most common reasons for faults in process automation.

As a next step, it is useful to do an exploratory process mining to reveal true variability of the existing process. If process is volatile, it might be very laborious or even impossible to automate. It is wrong to think that mining is suitable only for processes, which are already automated. Simple mining can be done even for a purely manual process by just recording its steps by hand and comparing them with previously prepared process map.

Put together, these simple rules can ensure smooth implementation and good effect from automation. 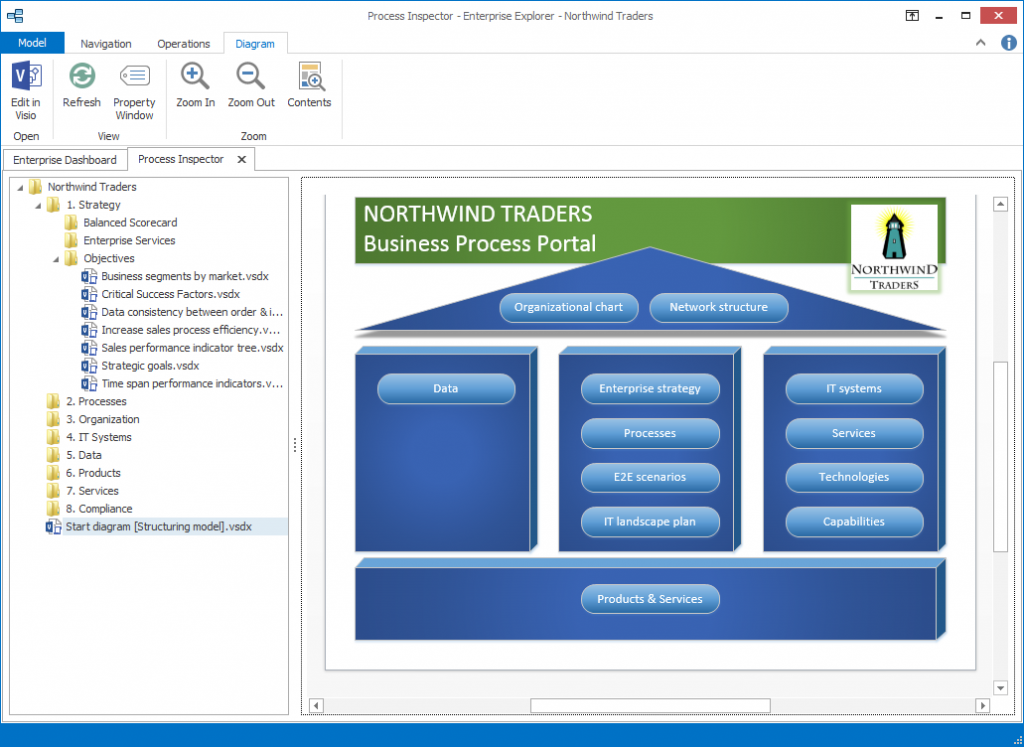