Why BPM is the way to manage and control robots?

Why BPM is the way to manage and control robots?

Robotics is the most business focused environment in the world. Why? Because the only thing robots know and do is business, simply by virtue of their design and definition. Just imagine a robot walking along a street or watching TV for a leisure. It is an oxymoron. The ability to make something outside of business imperative is most important and fundamental ability distinguishing humans from machines.

Therefore, BPM language is the most natural and efficient language to interact with robots. Intentionally or arbitrarily, the world of robots has already shaped as a BPM world from very beginning. It is only matter of terminology to recognize it as such or devise another dedicated synonym. Of course, BPM notations tailored for robotic automation have their own specifics. But it is mere an issue of relevant notation, rather than principal applicability.

Management and control of robots is an exclusive field where BPM blossoms in its uncompromising clearness and unrivaled shine of perfection. 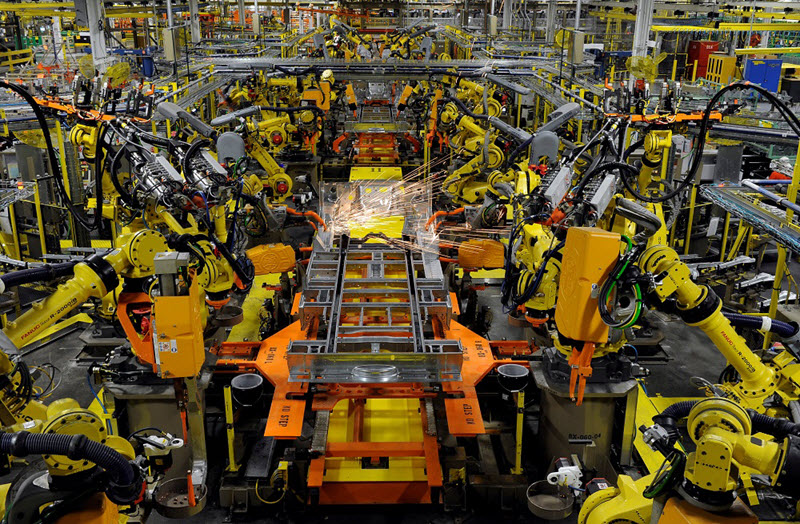