There exists one clear and exact measure of BPM efficiency in a company: labor productivity. There is also no space to wonder regarding its measurement: it is precisely calculated based on the surplus value taken from company’s books. Every CFO (or even an ordinary bookkeeper) routinely makes such calculations to produce balance sheets.

Importantly, successful BPM as such has no direct implications to the usage of software and, specifically, BPM software. Productivity of labor is measured in terms of capital turnover, which is calculated universally for any market economy. Formulas have hardly changed over past 200 years.

No doubt, computer technologies and software considerably boosted labor productivity over past decades. BPM software, along with other software systems, played significant role in these recent improvements. So, today it is hard to imagine an efficient business not using computers.

To sum up, there is no place for vague guesses to measure an impact of BPM on a company. Calculate productivity of labor before BPM has been implemented. Then, calculate the same value when BPM implementation is finished. The difference will show how good BPM is implemented with an accuracy of up to several decimal digits. 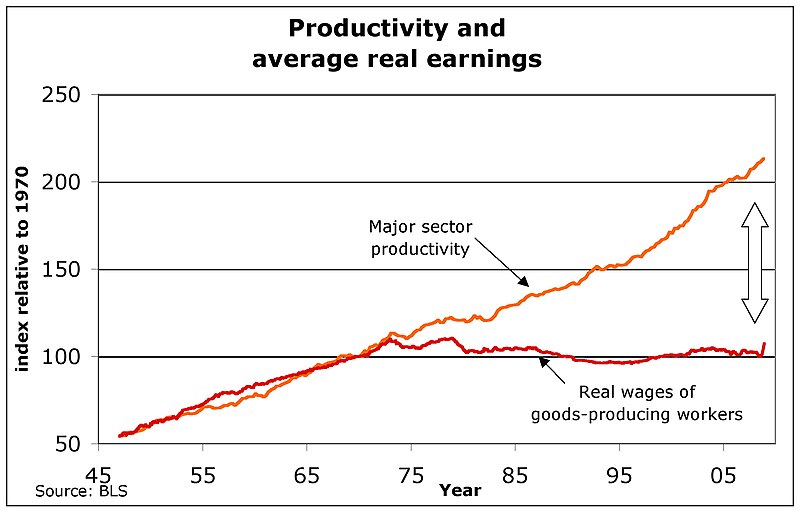