Erosion of control in AI

Erosion of control in AI

While AI presence explosively grows in business and daily routine, little to none of its regular adopters really understand the technology or take a moment to think about its implications and consequences.

Lion’s share of AI grounds on various forms of neural networks or, at least, uses them as an essential component. Mathematically, neural network is a sort of optimization algorithm. Very popular, although not universal, is the usage of conjugate gradients generally known in theory of neural networks backpropagation.

Strictly speaking, any optimization algorithm requires a rigorous proof of convergence. On a poorly structured data-set optimization may converge to a local minimum far from global optimum or never converge at all falling into infinite loop of false guesses. As a result, on arbitrary input data AI results will dubious or simply irrelevant. The rule of thumb in mathematical modeling: you should exactly know the solution of the problem before you try to simulate it on computer. Alas, nearly all practically important business problems do not allow for any rigorous estimates of relevance in their AI representation. Consequently, ever increasing amount of business applications becomes dominated by ad-hoc AI constructs with questionable benefits, advantages, relevance and, ultimately, safety for consumers and business as a whole.

Internally, neural network is encoded by a number of layers composed of nodes with distinct weights determined during network training. Practically, on business level nobody ever cares about real interpretation and sense of these internal structures, which stay hidden on deepest system level while defining essential behavior of all AI systems. As a result, the whole AI world is rapidly becoming an explosively growing but absolutely not controlled black box, which aggressively occupies increasing range of modern business areas. Chaotic spread of AI treats stability and even existence of modern business. 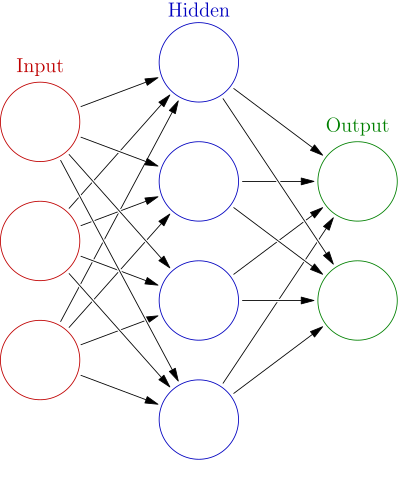