Role of people in the world of automated processes

Role of people in the world of automated processes

The evolution of technology historically started with tools for elementary mechanical tasks, which are difficult or impossible to do by hand. These simple manual tools gradually evolved to a state of perfection where some tasks were possible to run without direct involvement of humans. This stage marked transition to the era of automated production.

Recent advances in computer technology opened new horizons of automation by introducing tools replicating cognitive and decision capabilities of a human brain. In this way, not only physical but also mental tasks became possible to automate. This impacted business practices always considered previously as prerogative of humans.

All previous steps of automation in human history were marked with a growth of social freedom. First, automation of mechanical tasks killed slavery due to demand for skilled workers. Similarly, automation of cognitive tasks kills mental slavery where people had to exhaust resources of their brains for boring routine operations.

This gives everybody more time and resources for development and creativity. Automation is principally capable to cover only routine repetitive tasks. True personal development and intellectual growth cannot be automated. Of course, it also requires humans meeting new creativity opportunities, which computers open for all of us. 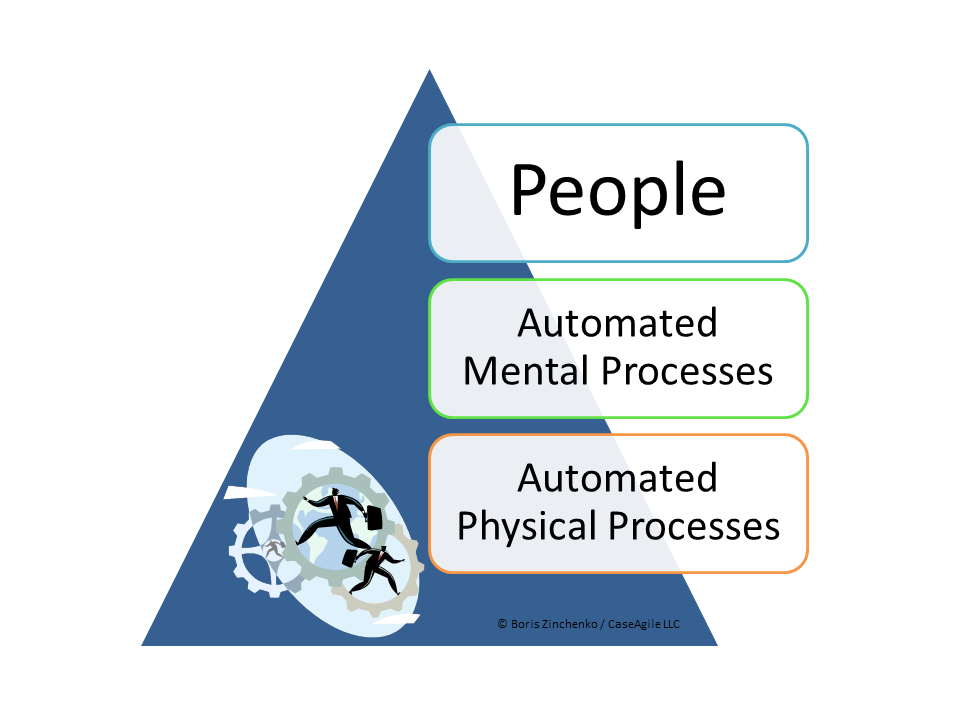